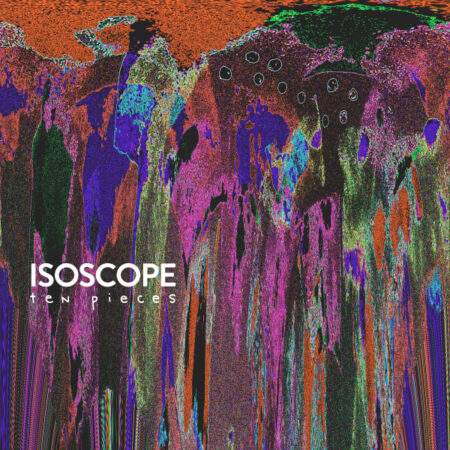 isoscope recorded their debut album “Ten Pieces” over the course of late 2020 up until May of 2021. It consists of ten songs, which were written over the span of the two years since the band’s inception in 2018 up until 2020. All of the songs were recorded in their rehearsal room in Berlin, by their own Konstantin Maltcev who also produced every part of the album.

Collapse player
Back to top